Gala on the Bridge

Chevron Gala on the Bridge presented by The River Mile and Turner Construction is The Greenway Foundation’s signature fundraising event. This evening offers stunning views of the South Platte with attendees enjoying live music, cocktails and dinner.  This event offers a night like no other!

Support The Greenway Foundation’s Mission at Our Gala

Gala on the Bridge is an Invitation-Only Event.

Celebrate the progress and achievements that The Greenway Foundation and others in our region have made to enhance and sustain the South Platte River watershed. Champions of the environment come together each year and toast the revitalization of rivers on the historic 19th Street Bridge that spans our river.

This event benefits The Greenway Foundation’s integral work in our community to Revitalize Rivers and Reconnect Communities.

You are welcome to learn more about sponsoring The Greenway Foundation and attending the next Gala on the Bridge.

Thank you to all of the sponsors and guests who made this year’s event a huge success! Check back soon to view photos from this event. Please contact our Executive Director Ryan Aids at ryan@greenwayfoundation.org if you are interested in being involved with the 2023 Gala on the Bridge. Greenway has been a catalyst for enhancing the South Platte River since for more than 50 years. Your support is vital to our work to fulfill this mission. We are here to protect and celebrate the heart of our city—the South Platte River— and provide greater access for the people who live, work, and play along its banks.

We invite everyone to help steward and enjoy our greatest Denver resource.

Learn More About The Greenway Foundation

2022 Hero of the River: Ronda Sandquist

As a shareholder at Brownstein Hyatt Farber Schreck, Ronda Sandquist is one of Colorado’s most respected water attorneys with diverse experience managing environmental issues, creating effective strategies for permitting of new or expanding projects, developing innovative approaches to regulatory compliance.

Ronda was first introduced to The Greenway Foundation (TGF) in 2005 when she was serving as the legal counsel for the Roxborough Water and Sanitation District during TGF’s initial
involvement in the Chatfield Reallocation Project. Ronda’s legal experience and acumen were an essential factor regarding the ultimate approval of the project by The U.S. Army Corps of Engineers (USACE). Ronda continues to act as TGF’s legal counsel on this project.

When Ronda heard of the poor decision on the part of the Water Quality Control Commission’s Director in the Spring of 2018 to mandate the addition of orthophosphates to drinking water, Ronda reached out to TGF, offering her firm’s willingness to serve as TGF’s attorney in this critical matter on a Pro Bono basis. Through Ronda’s leadership and counsel, the decision was made to add ZERO orthophosphates to drinking water and ultimately led to the creation of Denver Water’s Lead Pipe Removal Program.

Ronda has served as a member of the Gala Steering Committee for several years, including serving as the event Chair in 2018. Ronda continues to be one TGF’s greatest ambassadors and is a true and dear friend of the Foundation.

The Greenway Foundation is excited and honored to present the 2022 Hero of the River to Ronda Sandquist.

Celebrate The Hero of the River

The Greenway Foundation’s Hero of the River Award is given annually to an individual or organization that exhibits a significant impact on the sustainability of the South Platte River Watershed.  The award is presented at Gala on the Bridge in recognition of the recipient’s commitment and community involvement.

Over the years, Greenway has honored many stewards, including: 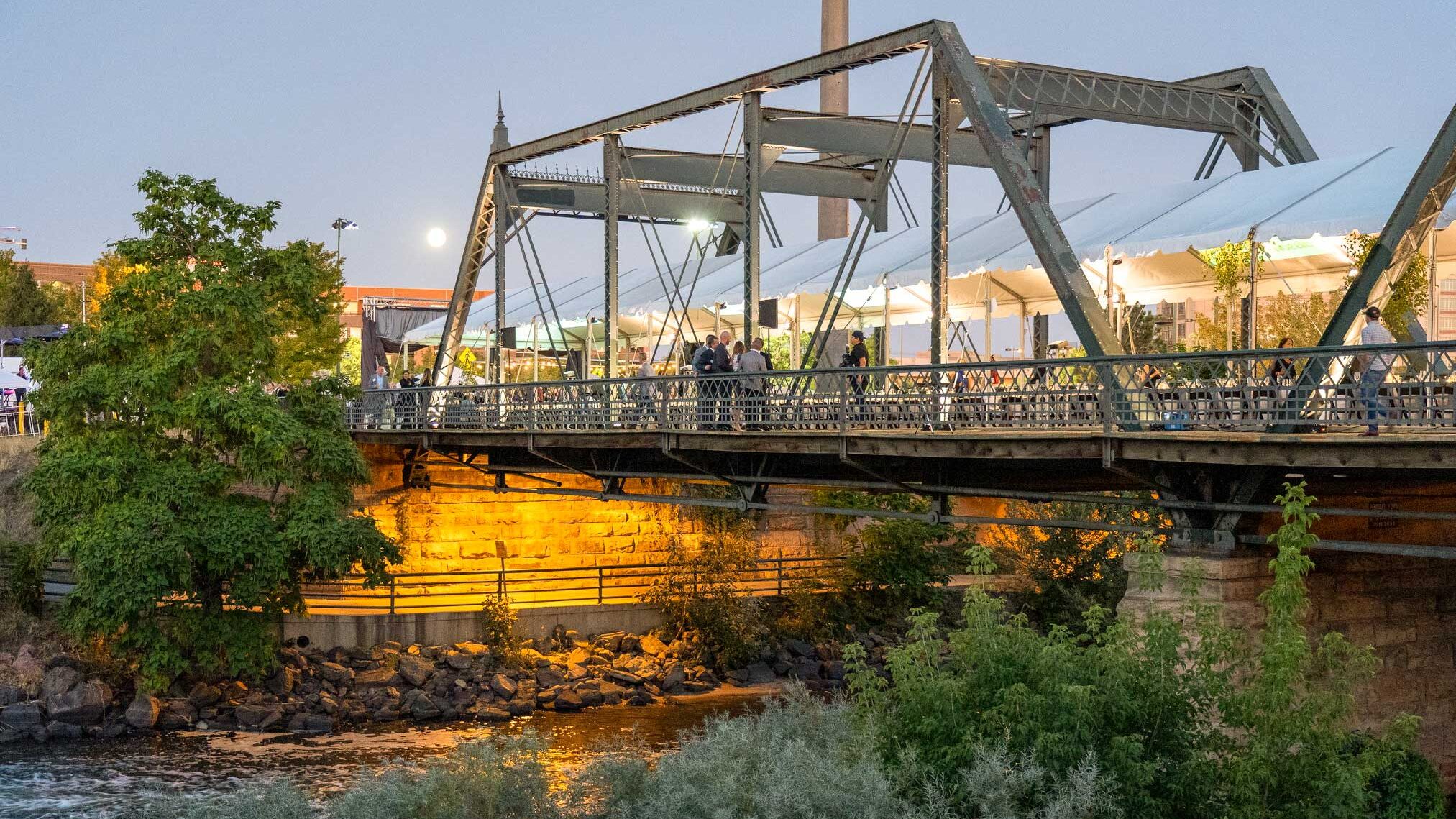 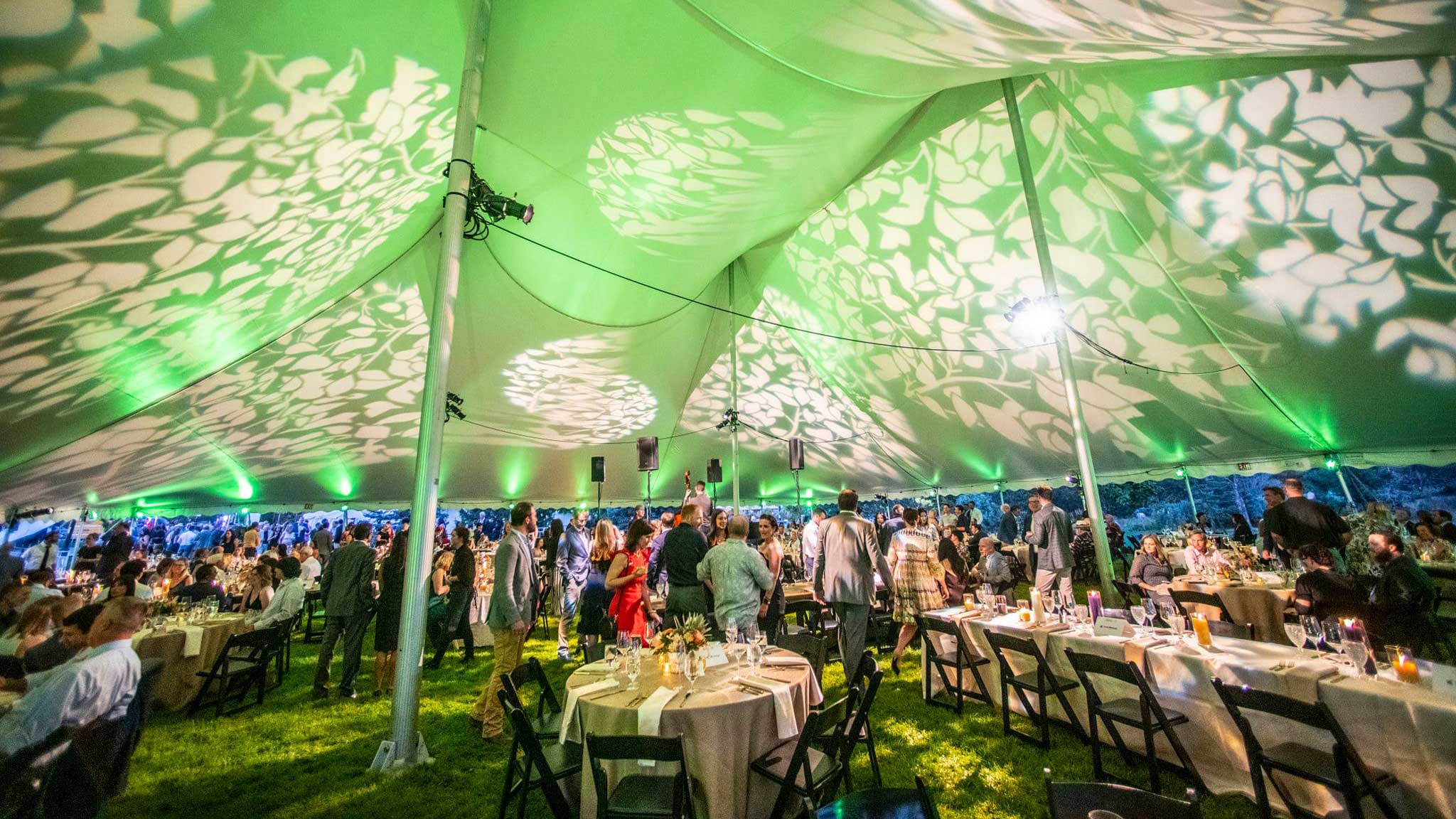 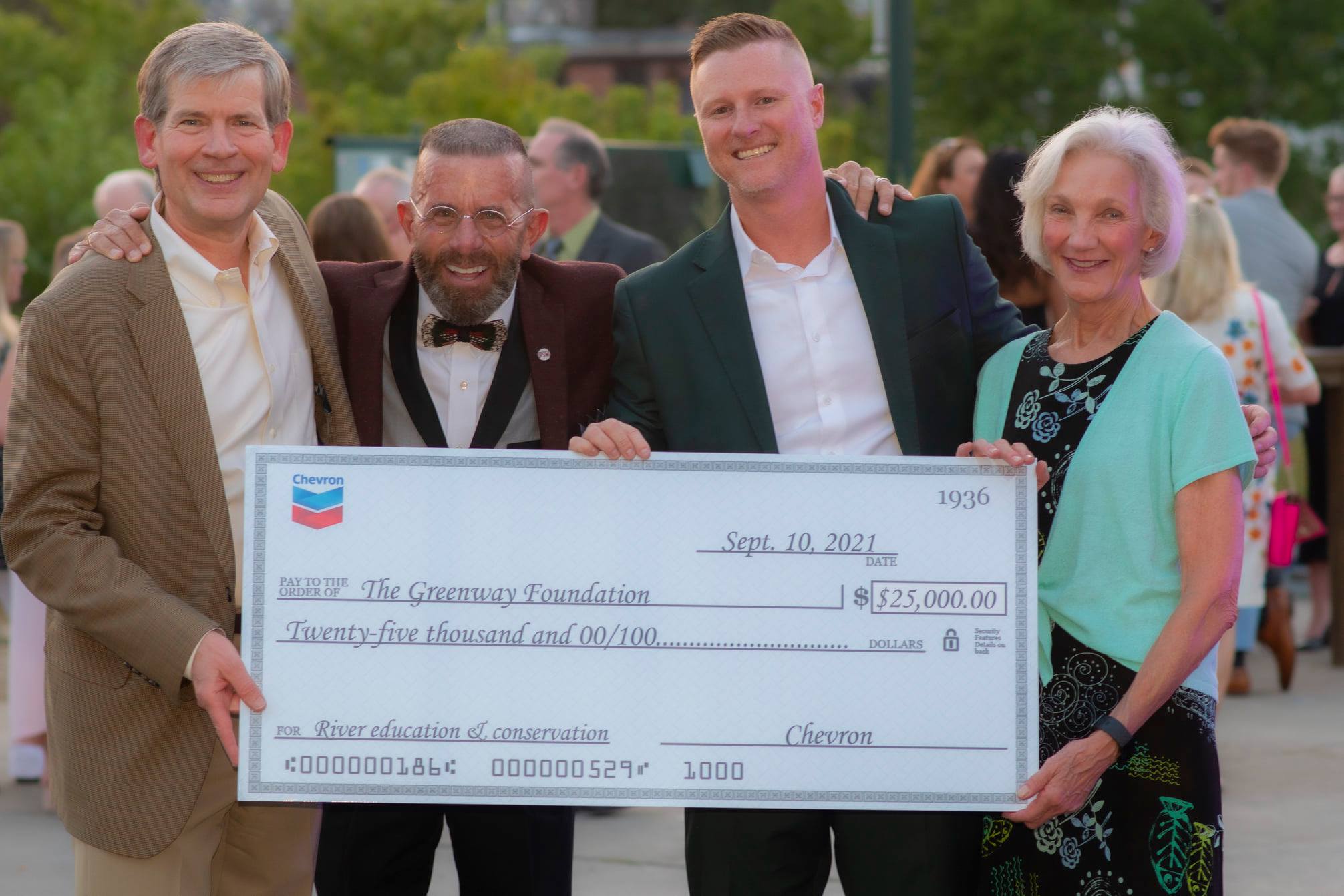 We care about creating a safe environment for all of our programs and events. See our health and safety page for up-to-date information on safety protocols.

Thank You to the Gala on the Bridge Event Sponsors 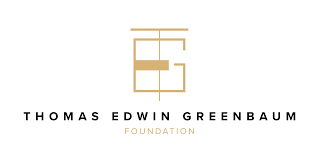 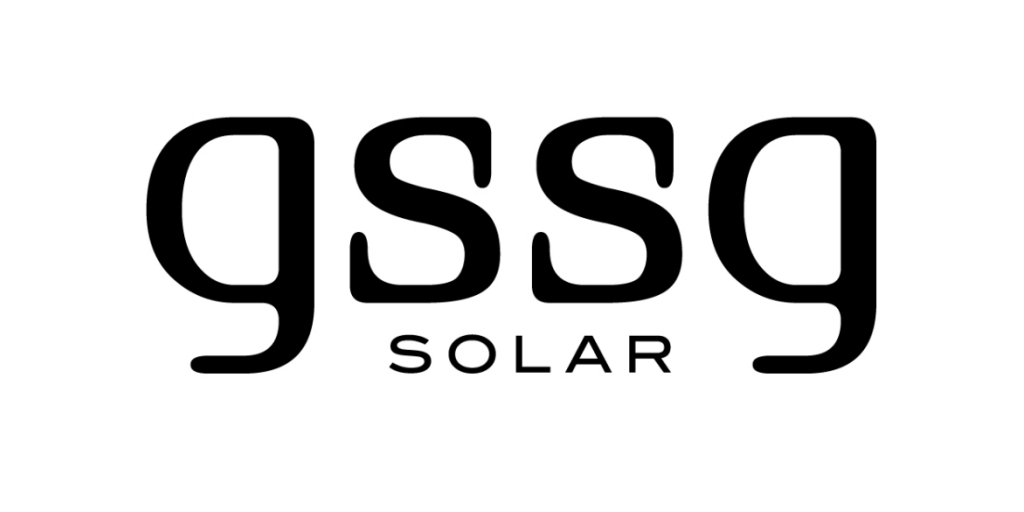 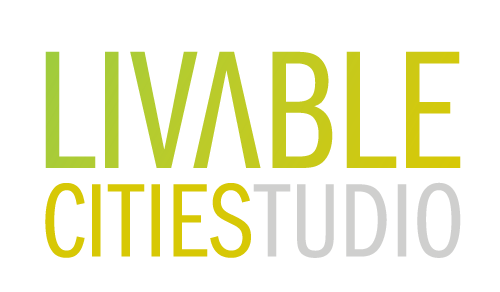 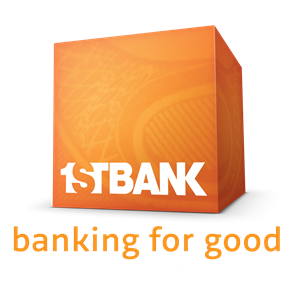 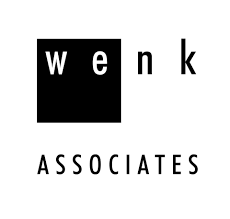